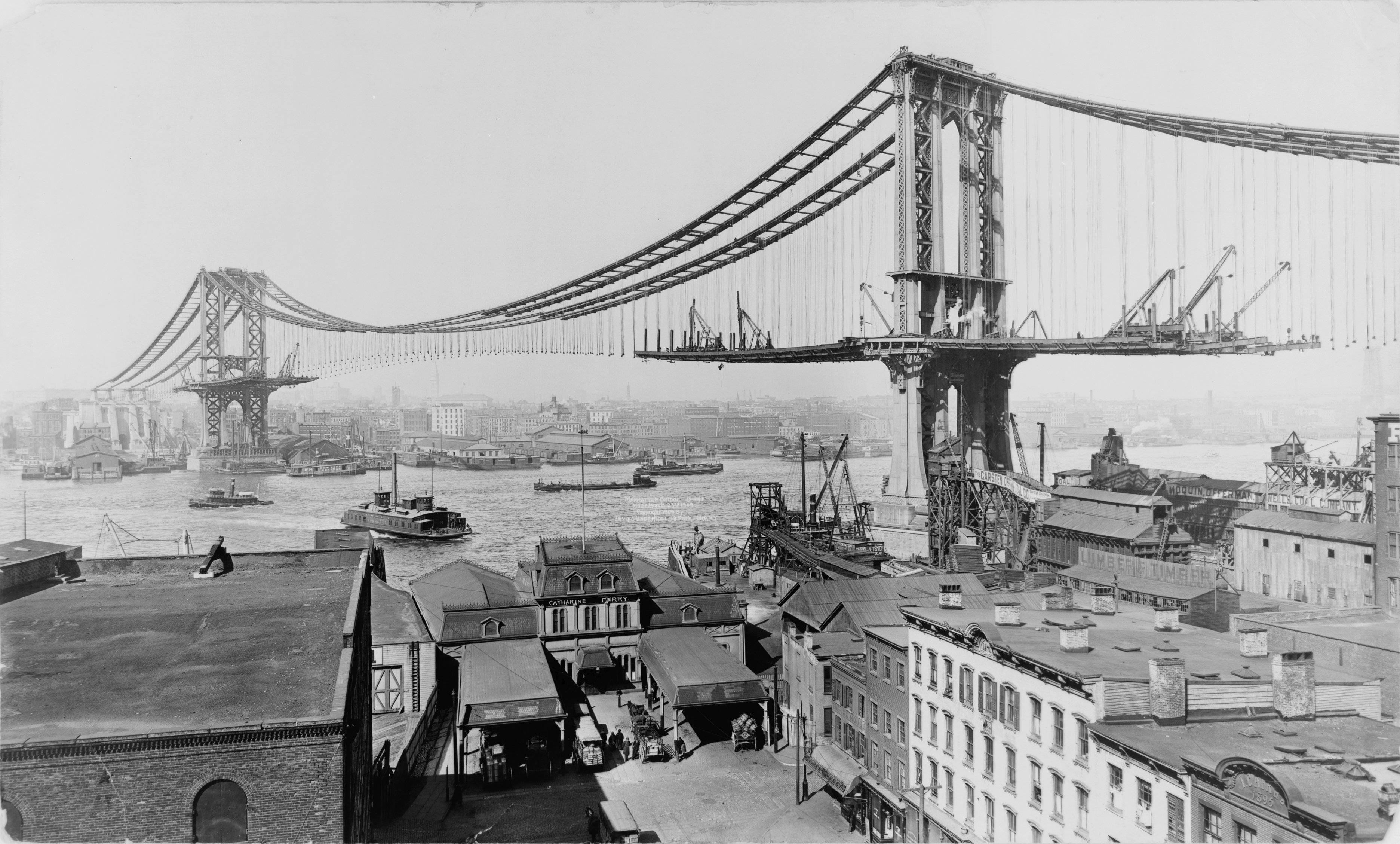 A bulge in the retaining wall between the Grand River and Madison Avenue -- caused by underground water and general corrosion -- was discovered after a portion of the road started to sink. The heavily traveled stretch has been closed since April. The Lake County Engineer’s Office initially had hoped to have the repairs done and the road reopened this month. However, county Engineer James R. Gills announced in September that the repair plans would be advertised for bid late this year, and that construction of the wall and reconstruction of all of the catch basins along Madison Avenue would be performed during the winter. Both are required to be complete for the road to reopen, potentially in April. Madison will be article source repaved once asphalt plants reopen in the spring, he said. “While no physical work is being performed on the wall at this time, there is a significant amount of work being done,” Gills said in September. “The county engineer has contracted with a consultant that has developed a method for the wall repairs. We have worked with (Northeast Ohio Areawide Coordinating Agency) and the ODOT to obtain funding to help cover the expenses associated with the repairs.” Lake County’s largest city accomplished three sizable projects this season: resurfacing Tyler Boulevard and Center Street, and reconstructing Belle Meadow.